CRESS supports 9 counsellors from within the South Sudanese refugee communities, who are trained with the Children’s Accelerated Trauma Therapy (CATT) protocol. These skills are now being embedded within their communities to provide therapy to their children and young people, for whom there is no mental health provision in Uganda. The Diocese of Liwolo worked in conjunction with the CATT License holder, Action for Child Trauma International (ACTI), to deliver this training. 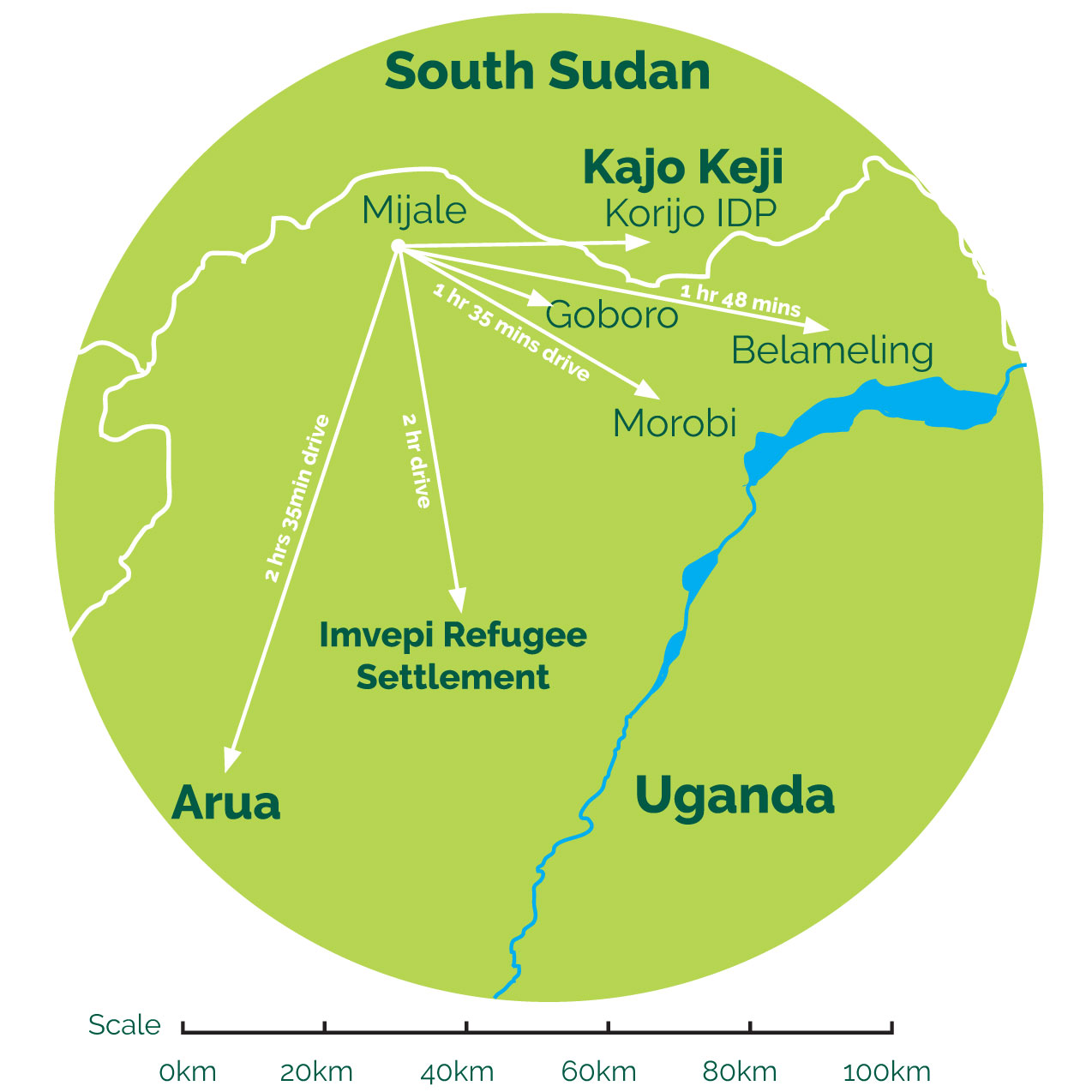 Locations of CATT Counsellors
(in light text) and drive times 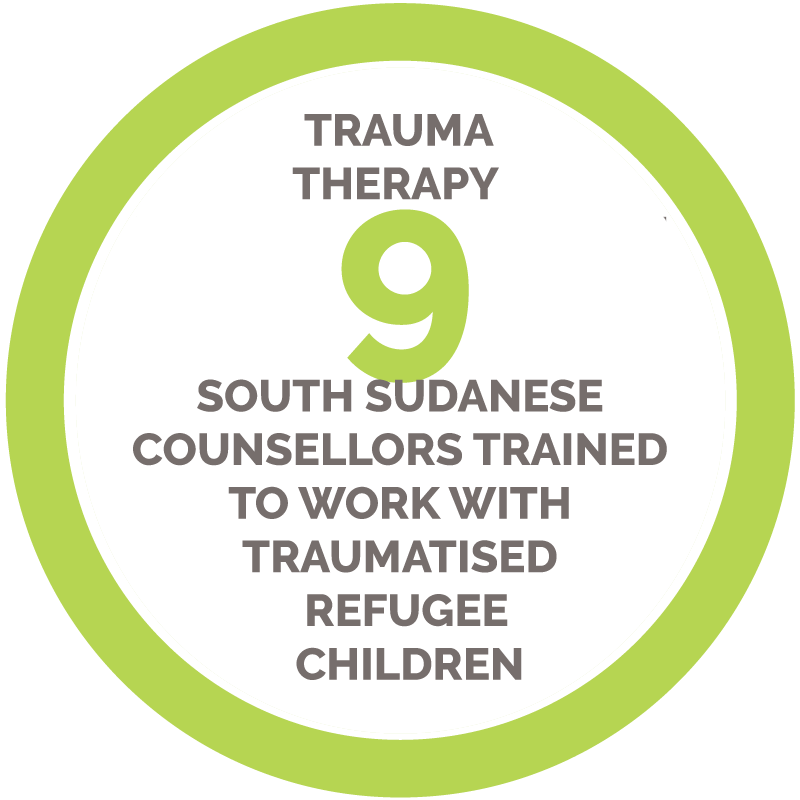 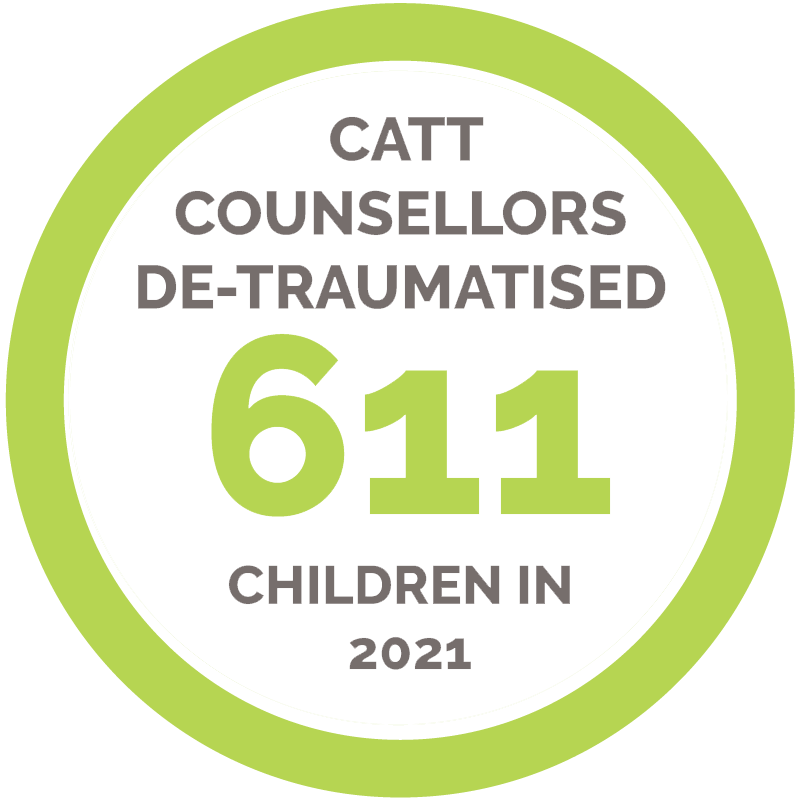 £15/month for a Counsellor

Donate
Four times a year we send money for biscuits which give the young people energy through their counselling. Soaps are given to participants in the community workshops.

Donate
Counsellors have a bike and phone each to enable them to travel to the children and communicate/report. Repairs are needed yearly to maintain them.